A+ A-
Print Email 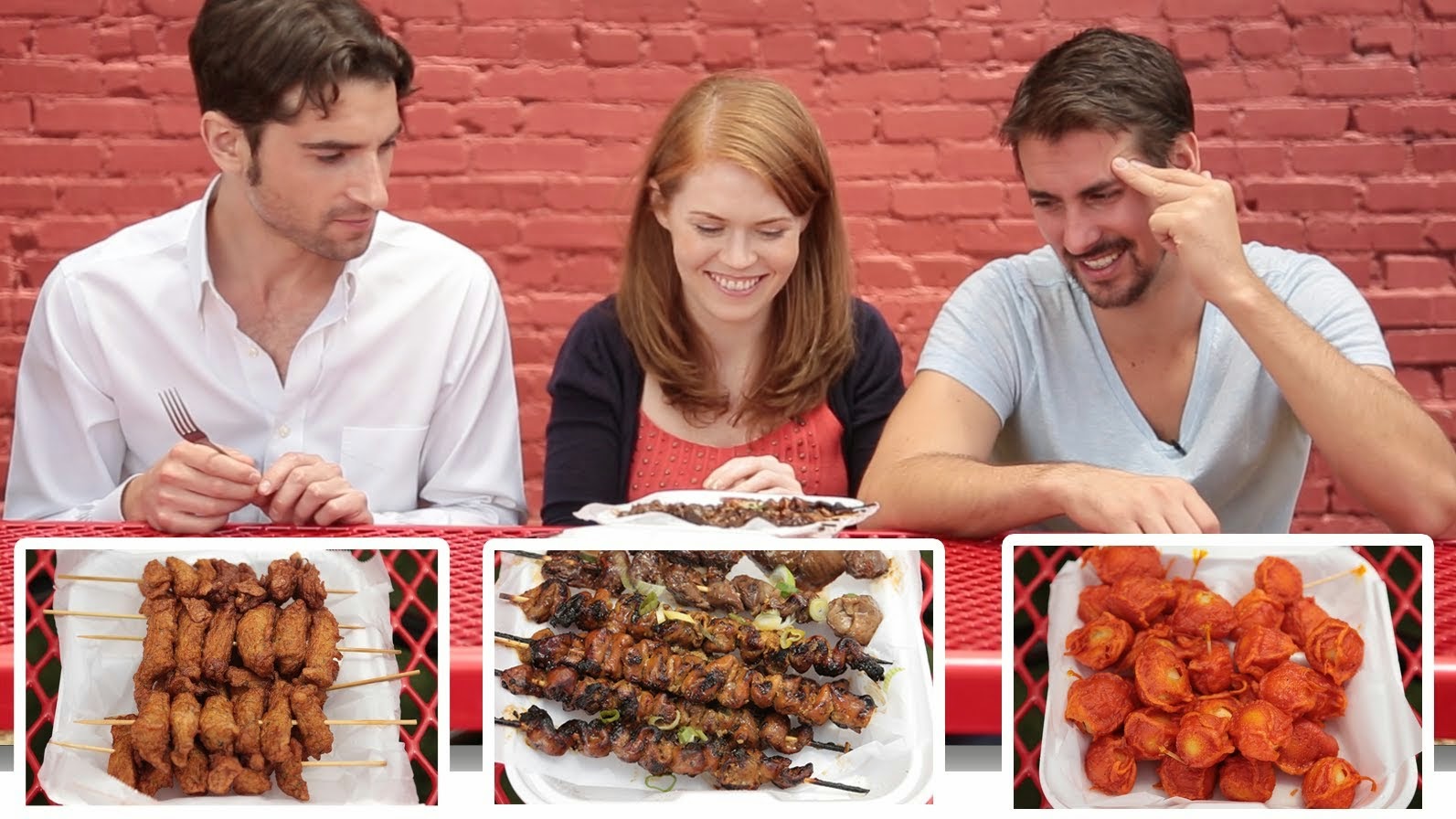 MANILA - After tried most popular Filipino restaurant Jollibee. This time, the staff of the American social news website BuzzFeed got a taste of street food in the Philippines.

This more than - two-minute clip shows the reaction of the BuzzFeed staff as they tried our Filipino street foods such s fish balls, turon, kwek kwek, kikiam and isaw.

BuzzFeed staff described the fish balls, which is made of deep-fried fish paste, as “like a weird sponge,” while another called it “the fish version of a chicken nugget.”

Most of the taste tester liked the "turon" sweet banana spring rolls, as well as the kwek-kwek or deep-fried quail eggs.

“It tastes like a flat egg roll… I don’t know what’s going on,” said one tasters of the kikiam.

“It’s like 'Fear Factor' right there,”said one taster on the "isaw" challenge.